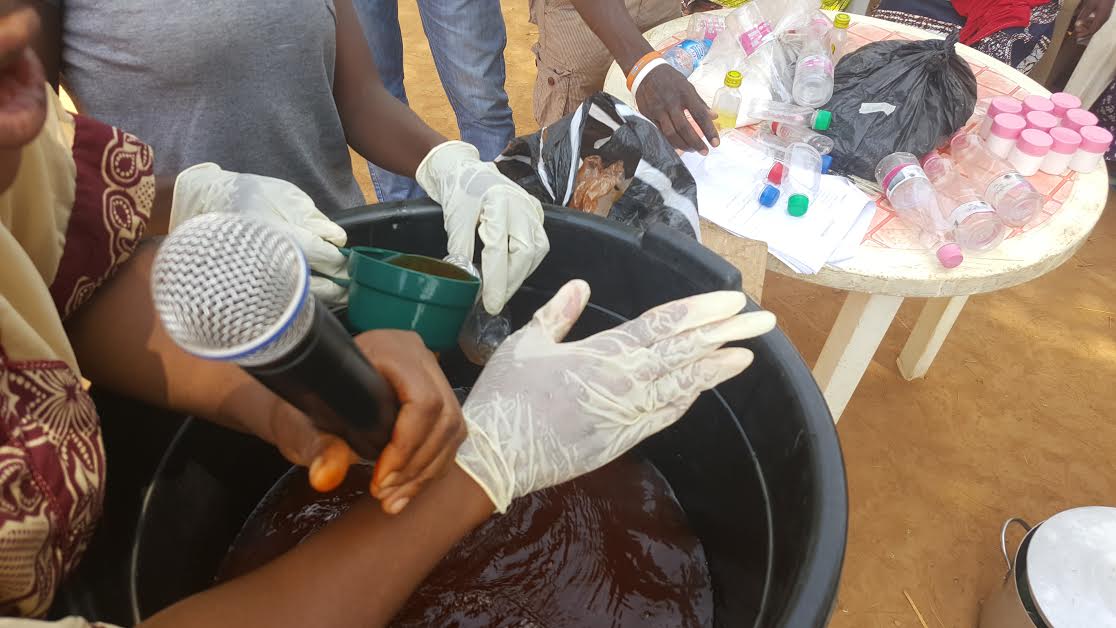 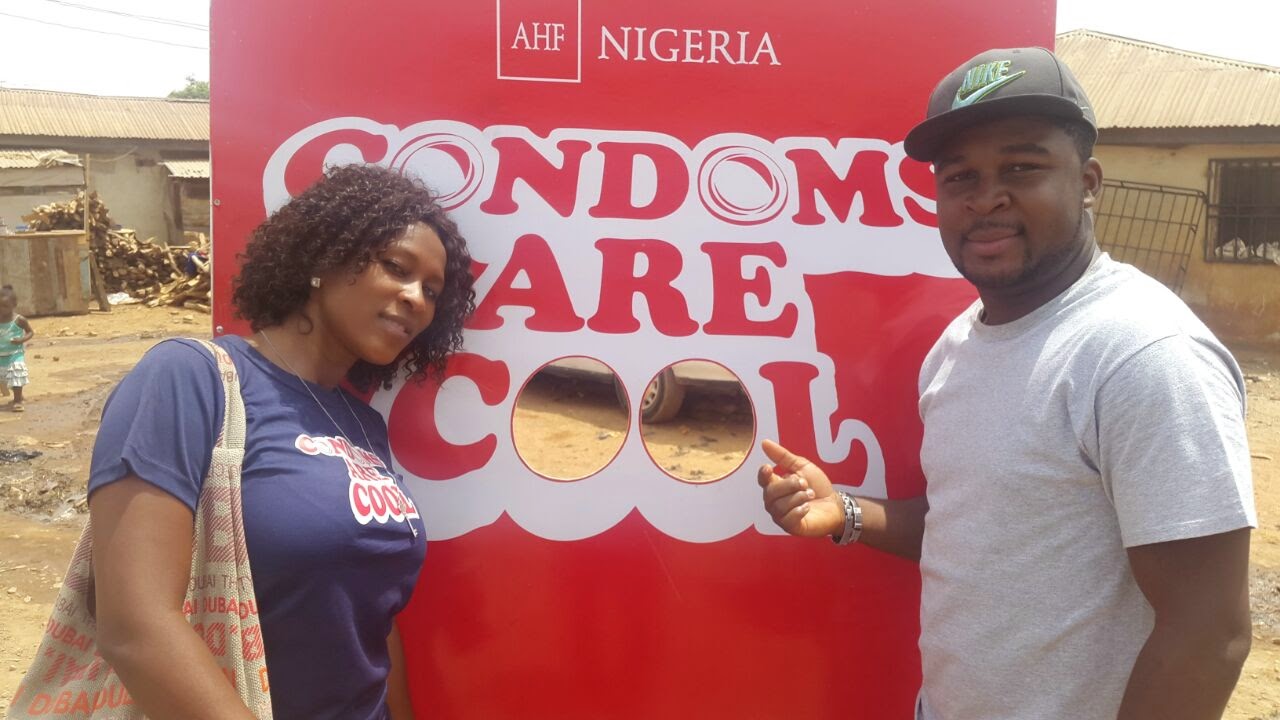 Its International Condom Day today!!!…well not today exactly but you get what we’re talking about.

Every year on the 13th of February, in the Sexual Reproductive Health sector take some time out to celebrate International Condom Day. A day which has been set aside to create large scale awareness on the Condom as an HIV/AIDS preventive method.

OROL in collaboration with AIDS Healthcare Foundation (AHF Nigeria) gathered at Kaduma II community behind the popular Asokoro District in Abuja to commemorate the day with the community members. 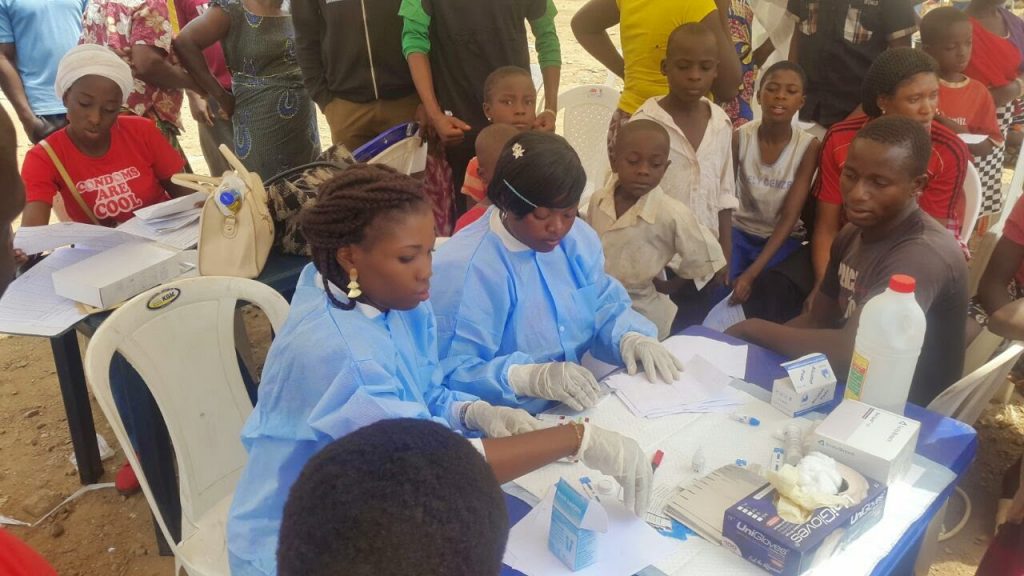 The event started at about 11:00am with a brief introduction of the organizations and what the event was all about.

There was a sexual and reproductive health talk which was communicated in Hausa language for the residents of the community to understand as this was the predominant language in the community. There was a drama presentation by the drama troupe, Amuludun, titled “Condoms are cool”, which was used to educate and sensitize the residents on the benefits of condoms and how consistently it is supposed to be use for effective outcome. 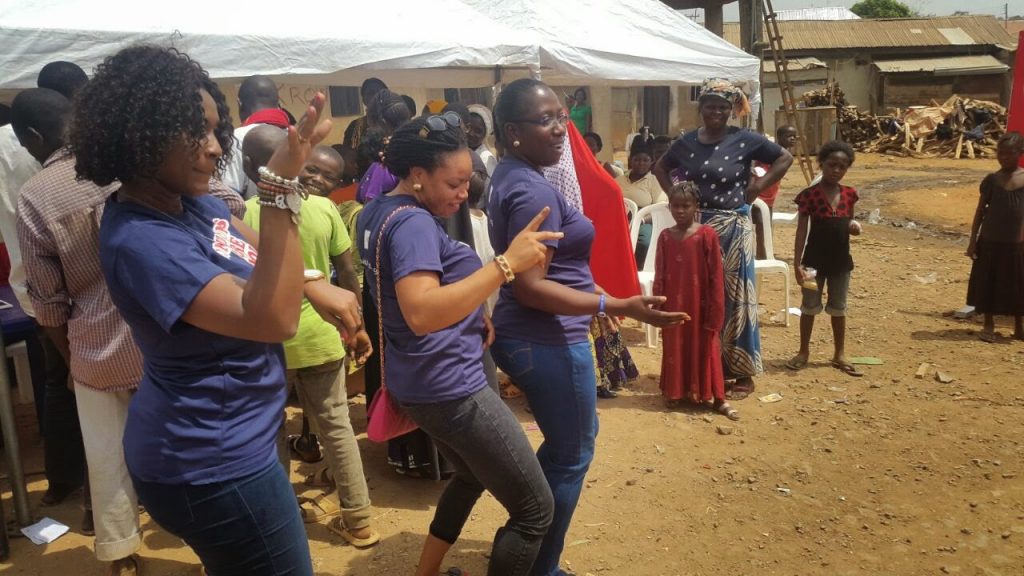 So it’s a wonderful Saturday afternoon, the sun is out and not a gray cloud…